With the all-new 15th iteration of Windows, the successor to the beloved Windows 10, Microsoft aims for an even bigger audience than before. Can this brand-new Windows 11 be the right bet? Can this new version be a game-changer for Microsoft? Let us find out in this article. 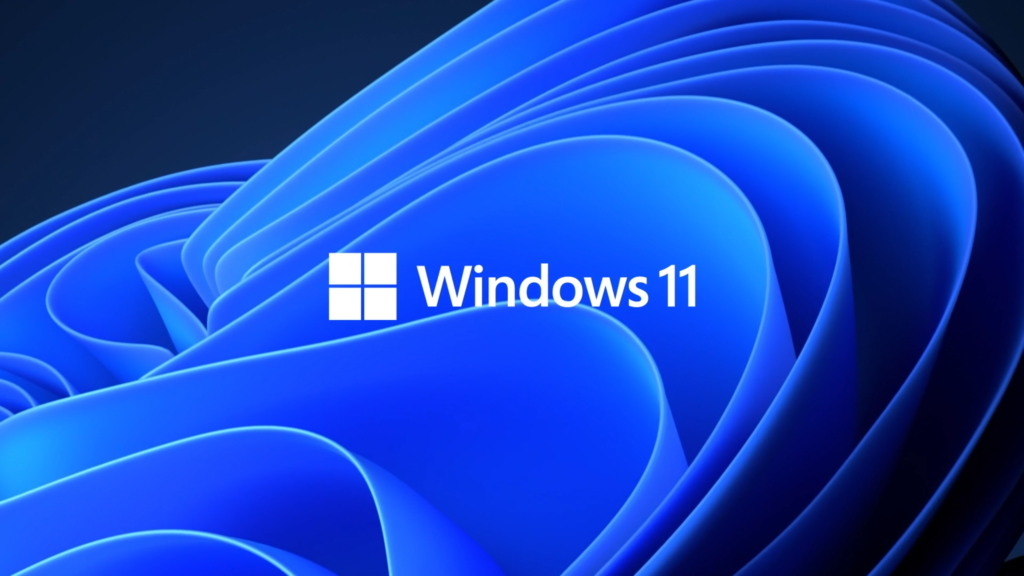 The new OS with its all-new bells and whistles attracted many. Microsoft was on the right path and made sure that nothing went wrong. A whole load of new features and native support for Android apps made it look like a fantastic bet. Yet as we have seen in the past, with every new operating system Microsoft fails to deliver the expectations we have in our mind.

This time as well with many new bugs and “creative bugs” are rising with this new operating system one cannot decide whether they should upgrade or not. This article will surely help you to understand the same.

Windows 11 is compatible with a lesser number of systems than before. Minimum requirements are processors with one gigahertz or faster with two or more cores on a compatible 64-bit processor. Minimum 4 gigabytes of ram and 64 gigabytes of storage as well as UEFI and secure boot capable. Also, TPM version 2.0 is a must. Past users with genuine Windows 10 or Windows 7 can upgrade without any additional cost.

With the all-new design of Windows 11, it is surely a big improvement after Windows 7. We asked people what they liked about the new OS and the majority of them said they liked the new UI.

The new start button aligned in the center shows off a fresh appearance. The new start menu is fancier than before and the live tiles have been removed. Now with easier multitasking using Windows feels like a breeze. widgets Placed in the widget bar look cleaner than before.

The newer and prettier icons being placed in the center feels easy to navigate, while the removal of the long search bar in the taskbar is a welcome addition.

The all-new Microsoft store has more apps than before. also now updating the system feels straightforward.

Windows had a bad reputation of being not so touchscreen friendly. This has been addressed with the current version. Now the UI feels much more touchscreen-friendly than before.  pen support has been improved tremendously and now the latency has been reduced which enhances the overall User experience.

Boot up is faster than before, and the fingerprint response has improved tremendously.

With newer and faster animation, we can say for sure that Microsoft has done good Optimization in the animation department. The new theme and wallpapers are appealing and surely a head-turner.

Microsoft added the new Game Mode in Windows 11. It can be enabled in the settings menu. It promises to enhance the overall gaming experience. Under the hood, gaming mode prevents Windows Update from performing driver installations and sending restart notifications, which helps to achieve a more stable frame rate depending on the specific game and system.

In real world scenarios there isn’t much of a difference between Gaming performance of Windows 10 & 11. In our testing we found a few games like Assassin’s Creed Valhalla (1080p, medium preset) showing lower FPS than before (106 vs 107 in Windows 10) and in a few games like Red Dead Redemption 2 (1080p, Maximum/Favor Quality) & Forza Horizon 5 (1080p, Extreme preset) showing an increase in FPS by +1.4% and +2.7% respectively.

Overall, there isn’t much of a significant difference as compared last version of Windows.

This new version brings a bucket load of features as well as bugs.

We talked with many users and found that every user has a different bug.

While many had a few common bugs, most of the users faced different issues than others. Here the most common bugs faced by the users have been highlighted.

These aren’t exactly bugs but are a few things that should be added or removed shortly.

In conclusion, the operating system has many bugs as of now, but as we know from records of Microsoft, they are quite good at fixing bugs. We can hope most of the issues get resolved in the upcoming months.

Surely this OS feels much more refined for a new version of Windows, and many people had installed it on the day of public release. Also, on upgrading to Windows 11, one can roll back if needed

Back to square one, should one install it? The simple answer is no. As of writing this article, i.e., December ending of 2021 the operating system is still not as stable as the last version of Windows 10. Hence, one should wait for a few more months and then Jump to the boat of Windows 11.

In case you want to know how to Install Windows 10, we have a dedicated article for the same. Click Here to know more